Pasha And Aliona surprises the judges during the America’s Got Talent Season 16 Audition on Tuesday, July  20, 2021. 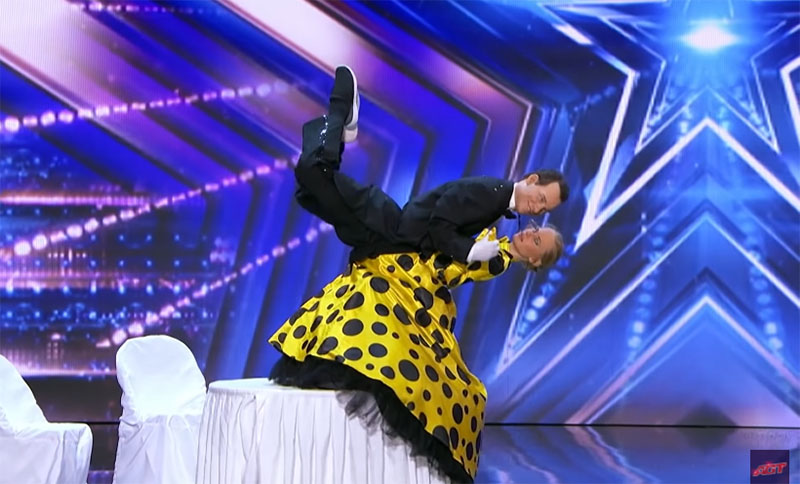 Watch Pasha And Aliona’s performance on the video below.

What can you say Pasha And Aliona’s performance? Share comments below.