Bini The Bunny is the most talented rabbit in the world, he shows off some dunkin’ stunt on America’s Got Talent Season 16 on Tuesday, July  20, 2021. 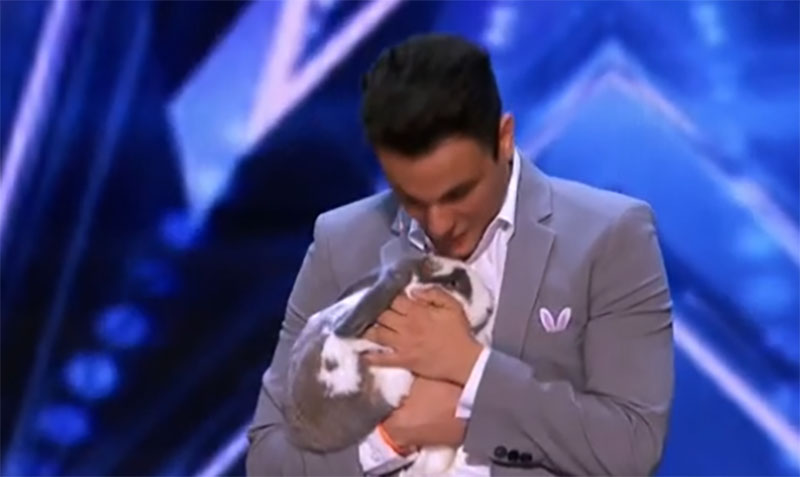 What can you say Bini The Bunny’s performance? Share comments below.