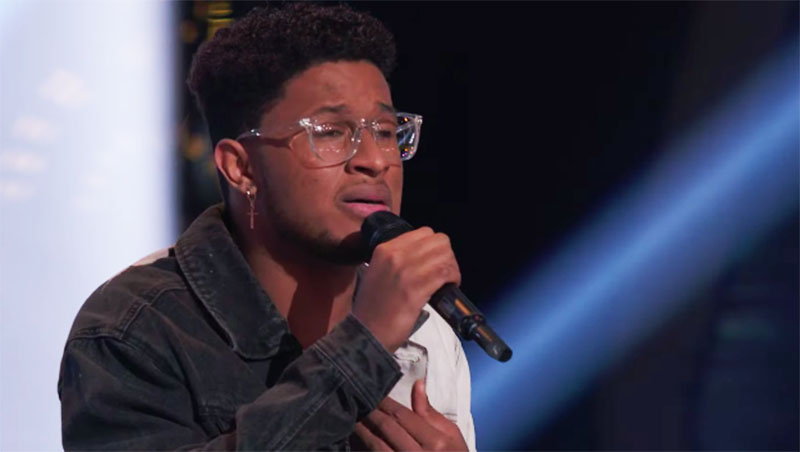 “What a unique voice you have,” said Blake. “Your perfromance interesting twists and turns,” said John.

“That performance is phenomenal and it touched me,” said Nick. “The high notes, it’s so pretty,” said Kelly.

Zae Romeo gets four chairs turns from the judges. Watch his performance on the video below.

What can you say about Zae Romeo’s performance? Share your comments and views on the discussion box below.