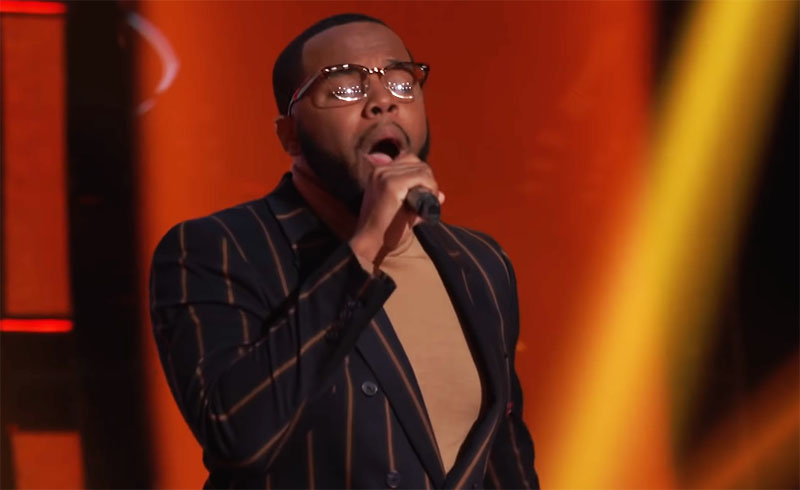 Victor Solomon gets two chair turns but chooses to join Team John Legend. Watch his performance on the video below.

What can you say about Victor Solomon’s performance? Share your comments and views on the discussion box below.