Tryzdin Grubbs sings “Before You Go” by Lewis Capaldi and “Nobody” by James Arthur on American Idol 2021 Audition Part 5, Sunday, March 14, 2021. 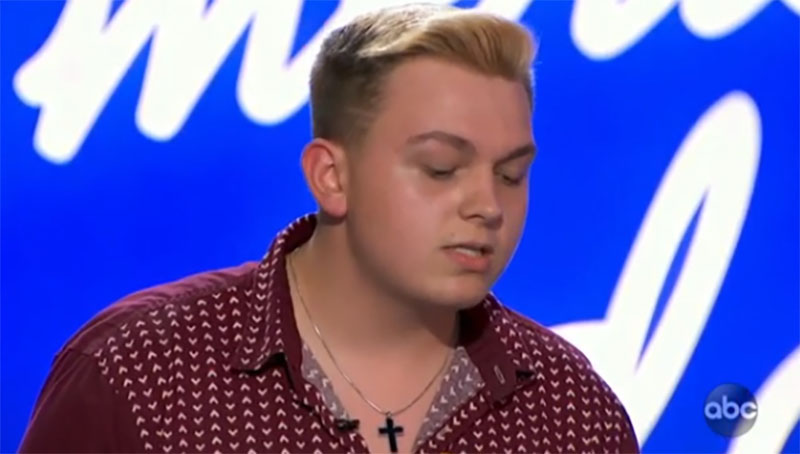 “Bring that attitude and your a firework,” said Lionel. “Just work on your confidence,” said Luke.

Tryzdin Grubbs gets three yeses from the judges and he is going to Hollywood. Watch his performance on the video below.

What can you say about Tryzdin Grubbs’ performance? Share your comments on the discussion box below.