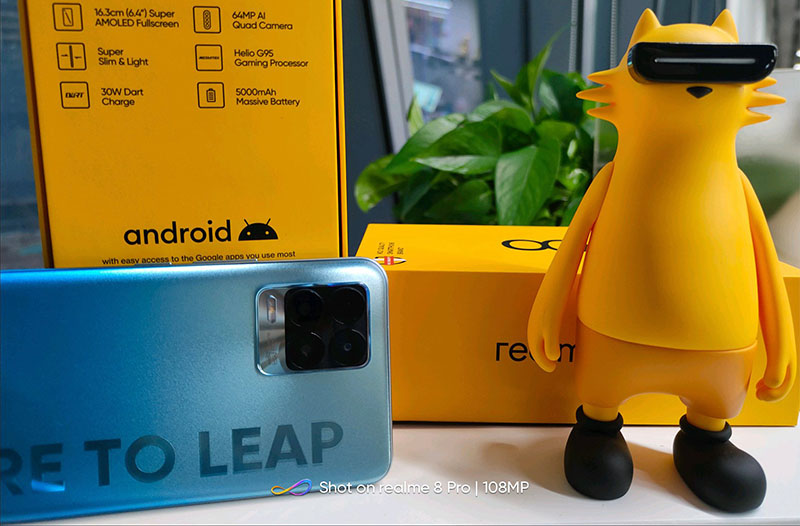 According to reports, Realme will be unveiling the Realme 8 Pro and Realme 8 by the end of March in India. While no concrete details yet about the exact announcement, Realme India chief Madhav Sheth teased fans with Realme 8 retail box along with the phone’s back design on social media. The photo was taken from the 108MP camera of Realme 8 Pro.

Here’s what we know so far about the Realme 8 series specifications.

The Realme 8 Pro is expected to have 5G network support and might have a different hardware configuration from Realme 8. It was said to have a 108MP rear camera sensor that rivals the 108MP of the recently launched Redmi Note 10 Pro from Xiaomi.

Also, please subscribe to our Youtube Channel. We will make a full review, unboxing, test and comparison of this device when we get one.