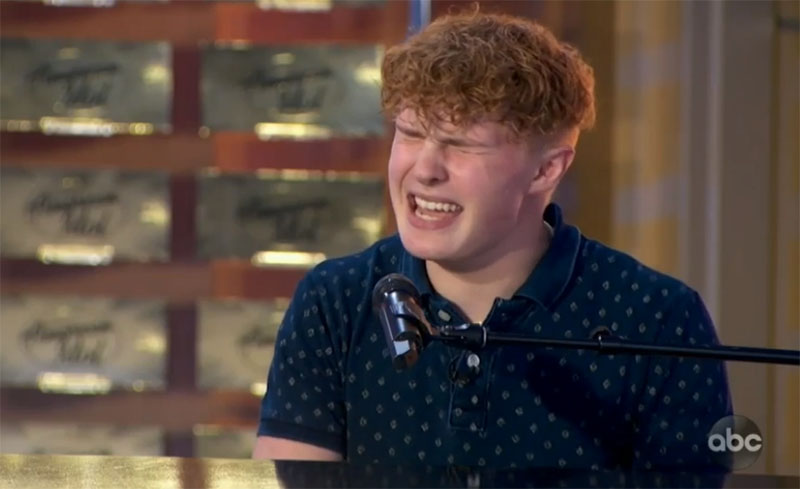 “I feel the vulnerability,” said Lionel. “I think you are a Top 10 material,” said Katy Perry.

Michael Gerow gets three yeses and he’s going to Hollywood. Watch his performance on the video below.

What can you say about Michael Gerow’s performance? Share your comments on the discussion box below.