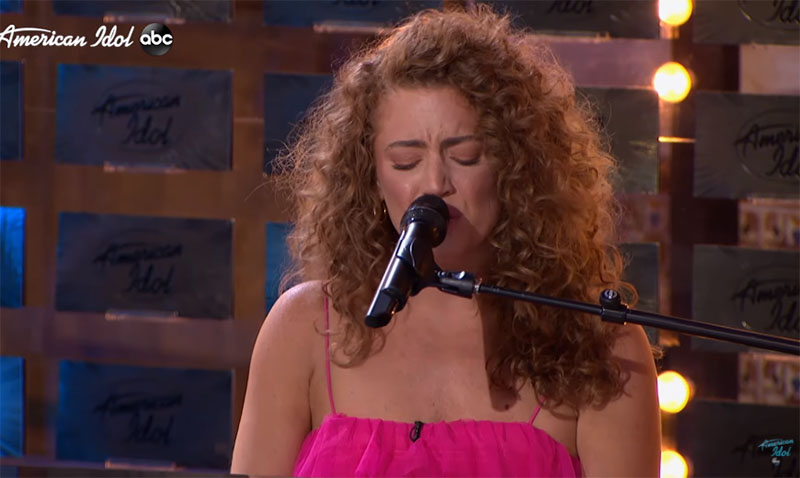 “I think you are what we are looking for American Idol,” said Katy. “I love the tempo on your voice,” said Lionel. “you light up the room,” said Luke.

Madison Watkins gets three yeses from the judges and she is going to Hollywood. Watch her performance on the video below.

What can you say about Madison Watkins’ performance? Share your comments on the discussion box below.