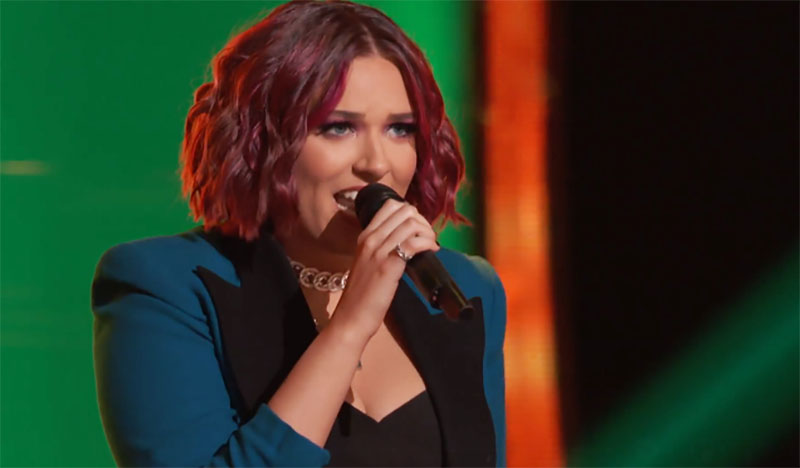 “You have such a huge pop vocals,” said Kelly Clarckson. “Your are amazing when you are hitting the high notes,” said Nick.

Lindsay Joan chooses to join Team nick Jonas. Watch her performance on the video below.

What can you say about Lindsay Joan’s performance? Share your comments and views on the discussion box below.