Jose Figureoa Jr sings “At This Moment” on The Voice Season  20 Blind Auditions on Monday, March 8, 2021. 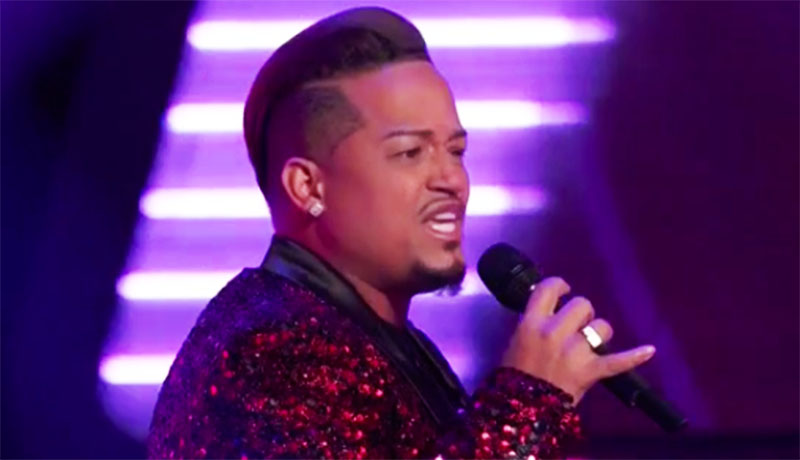 Jose Figureoa Jr chooses to join Team Nick Jonas. Watch his performance on the video below.

What can you say about Jose Figureoa Jr’s performance? Share your comments and views on the discussion box below.