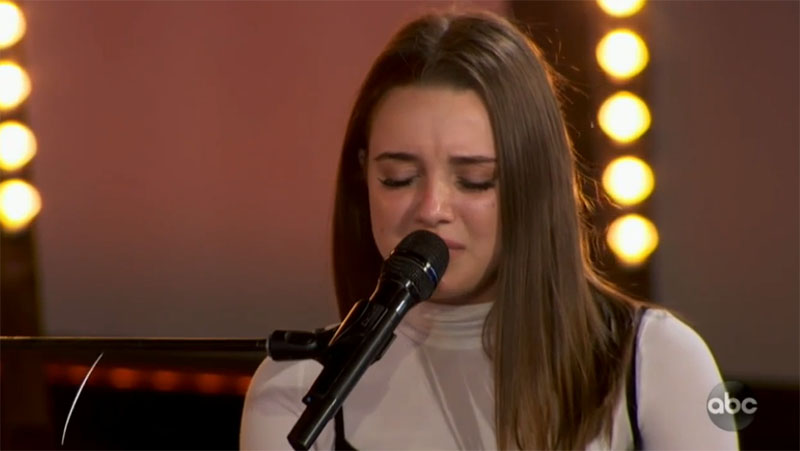 “You’re high end is world class. You have immense amount of potential,” said Luke Bryan. “It’s way way too much, you have the best voice in the world. We’re here to find the nest American Idol and you might be it,” said Katy Perry.

Heather Russell gets three yeses from the judges and she is going to Hollywood. Watch her performance on the video below.

What can you say about Heather Russell’s performance? Share your comments on the discussion box below.