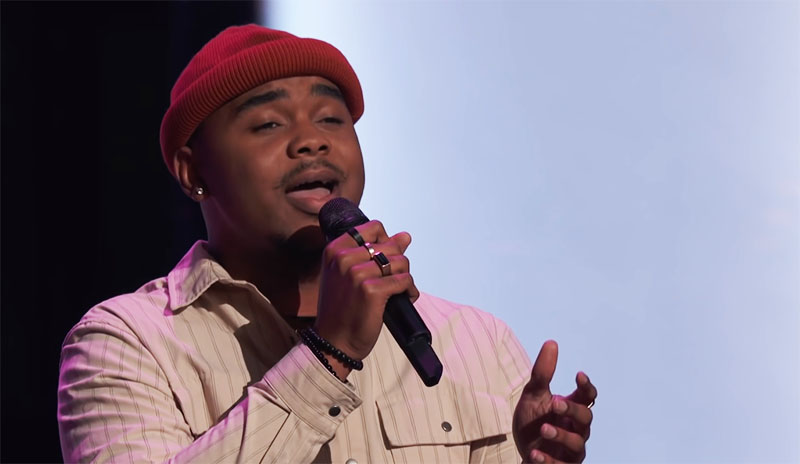 “I felt really emotionally connected,” said Nick. “I love the song choice. It takes skill to pull that off,” said John.

“I think you are prefect vessel to deliver the message of that song,” said Kelly.

Deion Warren gets three chair turns from the judges and choose to join Team John Legend. Watch his performance on the video below.

What can you say about Deion Warren’s performance? Share your comments and views on the discussion box below.