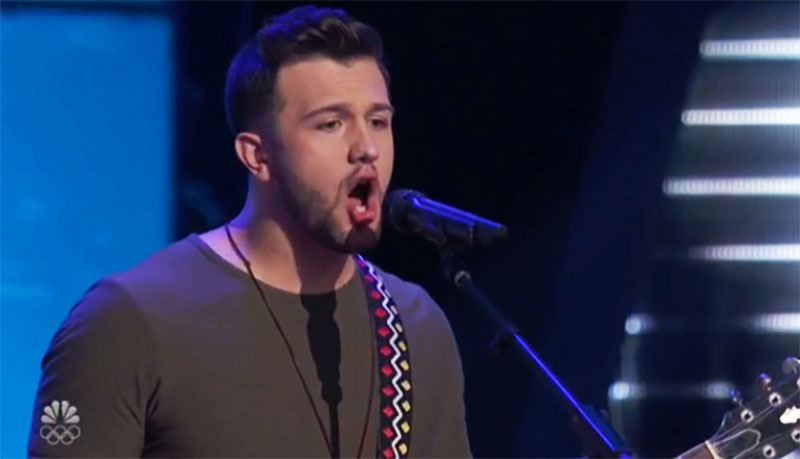 “I love the tone and rasp on your voice,” said Kelly. “Complete control of the stage, I’m absolutely blown away,” said Blake. “I love your performance,” said Nick.

Connor Christian chooses to join Team Blake Shelton. Watch his performance on the video below.

What can you say about Connor Christian’s performance? Share your comments and views on the discussion box below.