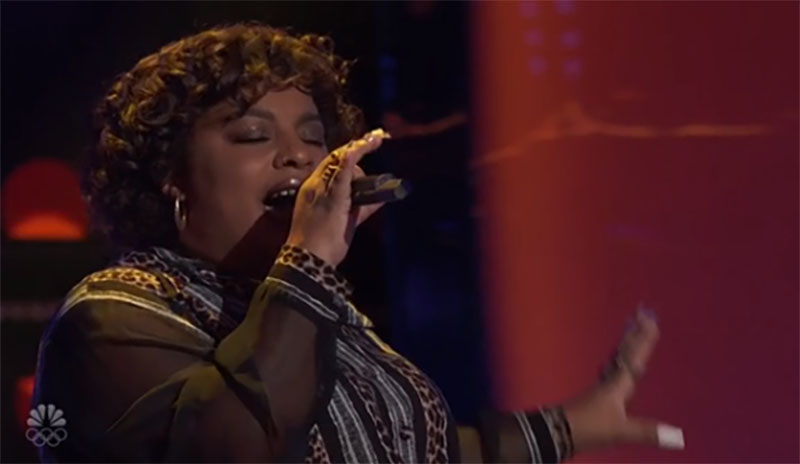 “I was captured by your voice and tone,” said John Legend. “I think your vibe is cool,” said Kelly Clarkson.

Christine Cain choose to join Team John Legend. Watch her performance on the video below.

What can you say about Christine Cain’s performance? Share your comments and views on the discussion box below.