Avery Roberson sings his cover of “If You’re Reading This” by Tim McGraw on The Voice Season  20 Blind Auditions. 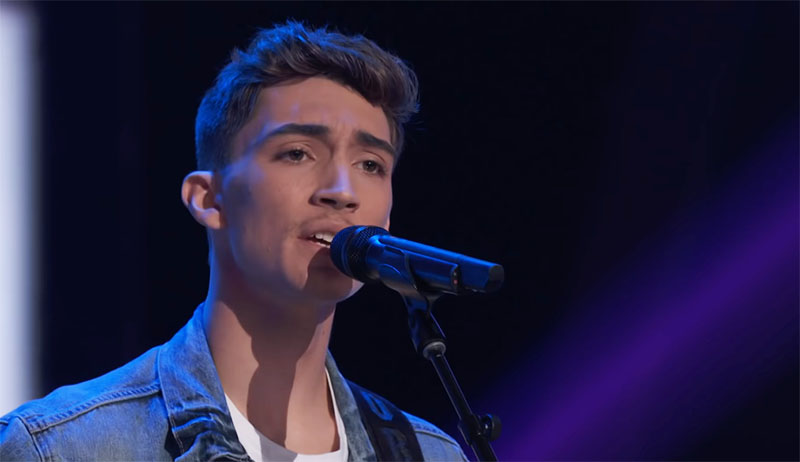 “You sounded beautiful and your tone is incredible,” said Kelly Clarkson. “I turn because heard a beautiful voice, your tone is rich,” said John Legend.

Avery Roberson gets four chair turns from the judges. Watch his performance on the video below.

This performance will be aired in the Night 2 of the Blind Auditions next week. What can you say about Avery Roberson’s performance? Share your comments and views on the discussion box below.