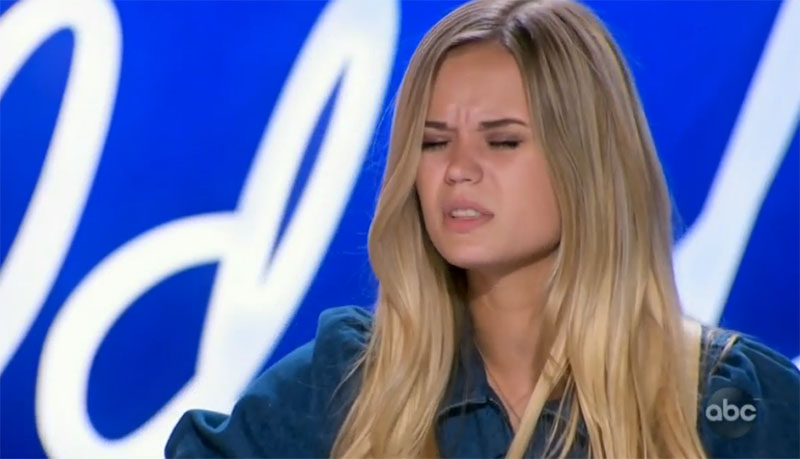 “I’m interested to hear other dynamics of your voice,” said Luke. “You can sing, you found subject that never go out of style, love,” said Lionel

“It was beautiful to witness, the healing,” said Katy Perry.

Ash Ruder gets three yeses from the judges and she is going to Hollywood. Watch her performance on the video below.

What can you say about Ash Ruder’s performance? Share your comments on the discussion box below.