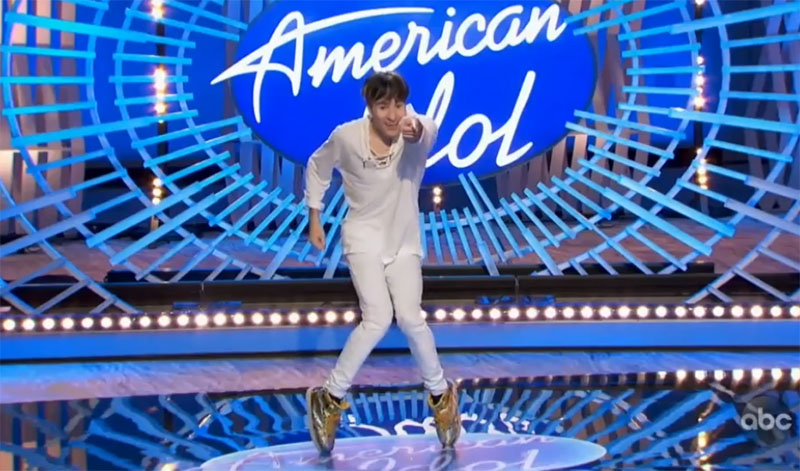 “I really don’t know who yearrly you are,” said Katy. “The strength of your vocal is what we’ve looking for me,” said Luke.

Anthony Key gets a No. Watch his performance on the video below.

What can you say about Anthony Key’s performance? Share your comments on the discussion box below.