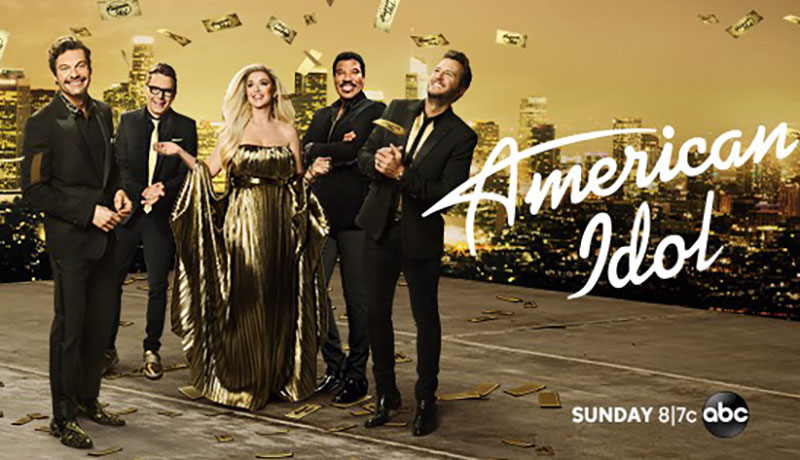 Recap and Performances will be added on this page once the show begins tonight.

Beane sings “Wait For The Moment”

Abby LeBaron sings “All I Want”

Murphy sings “Just The Two Of Us”

Alyssa Wray sings “I Am Changing”