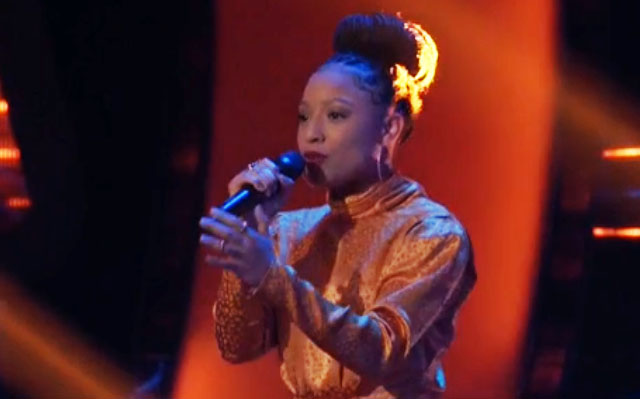 “You have good vocal quality specially in the higher register,” said Nick. “I takes so much air to do what you did and I like that,” said Kelly.

Ainae completed Team Kelly. Watch her performance on the video below.

What can you say about Ainae’s performance? Share your comments and views on the discussion box below.