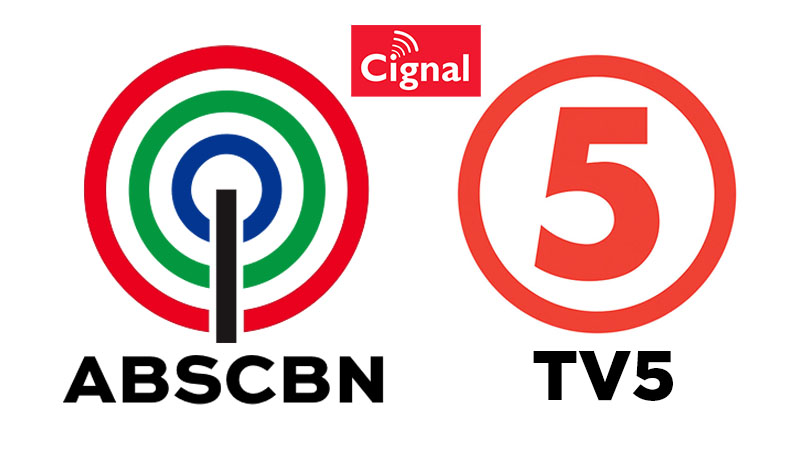 This was made happen after ABS-CBN Entertainment, Cignal and TV5 sealed the deal earlier this month.

“We welcome the inclusion of ABS-CBN entertainment shows in our roster of programs. We believe that this content deal will benefit Filipino viewers across the country because of TV5’s extensive coverage,” Cignal and TV5 CEO Robert Galang said in a statement.

Aside from these programs, ASAP and FPJ: Da King are already airing in the network since January.

ABS-CBN also made a deal with Eddie Villanueva’s Zoe Broadcasting Network Inc to air some of its program in free TV through A2Z Channel 11.

ABS-CBN franchise went expired on May 4, 2020. The network shuts down all its operation from Radio to Television on May 5, 2020 after NTC issued a cease and desist order.