Marlou Arizala, popularly known as Xander Ford, has been arrested on Tuesday, December 22, 2020. 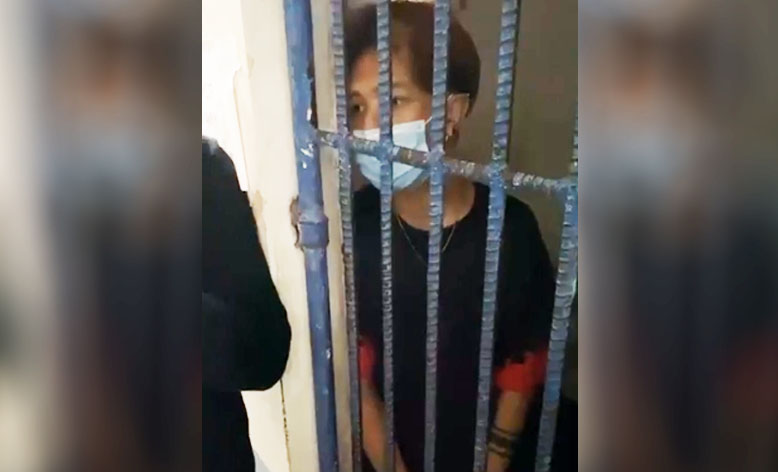 According to reports, Marlou Arizala was arrested by the authorities after his ex-girlfriend filed a case under RA 9262 or Violence Against Women and their Children. Arizala is jailed at a police station in Tondo, Manila.

His former handler Star Image Artist Management is currently helping the internet sensation with the case. In the live video posted on Facebook, the manager said they will shoulder the P18,000 bail to get him out of jail today.

In the video, Xander Ford asked for forgiveness and settle issue privately. Watch the video below.

What can you say about this issue? Share your thoughts and opinion on the discussion box below.