Payge Turner from team Gwen sings “It’s Gonna Be Me” on The Voice Season 19 Live Playoff on Monday, November 30, 2020. 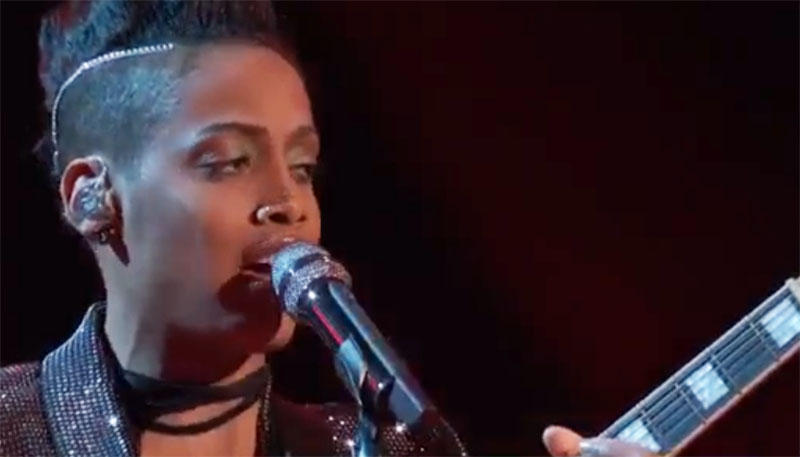 What can you say about Payge Turner’s performance? Share your comments and views on the discussion box below.

The Top 17 will perform for America’s vote tonight on the Live Playoffs. Only 9 will move on and will compete for the next round of The Voice competition.