John Holiday from Team Legend sings Original Song called “Where Do We Go” on The Voice Season 19 Top 5 Live Finale on Monday, December 14, 2020. 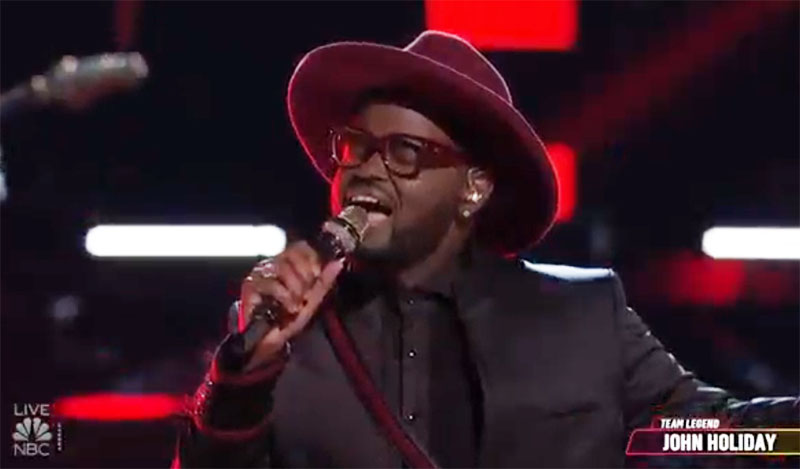 What can you say about John Holiday’s performance? Share your comments and views on the discussion box below.