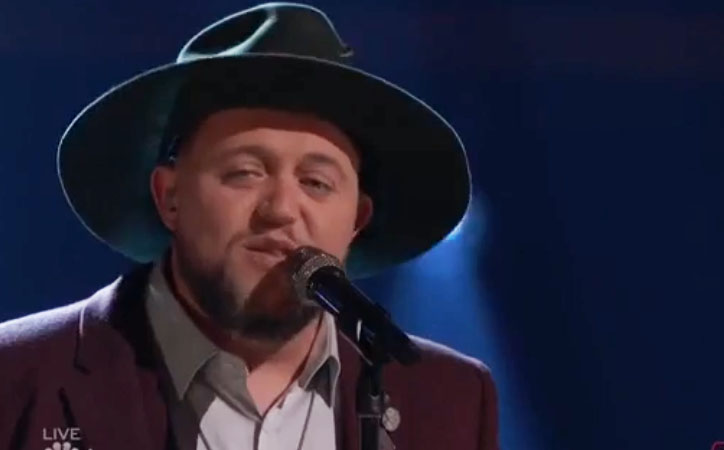 We will be listening to @JimRanger's single "Last" on repeat for the foreseeable future. 🔁 #VoiceFinale #TeamBlake pic.twitter.com/auoukTXaxW

What can you say about Jim Ranger’s performance? Share your comments and views on the discussion box below.