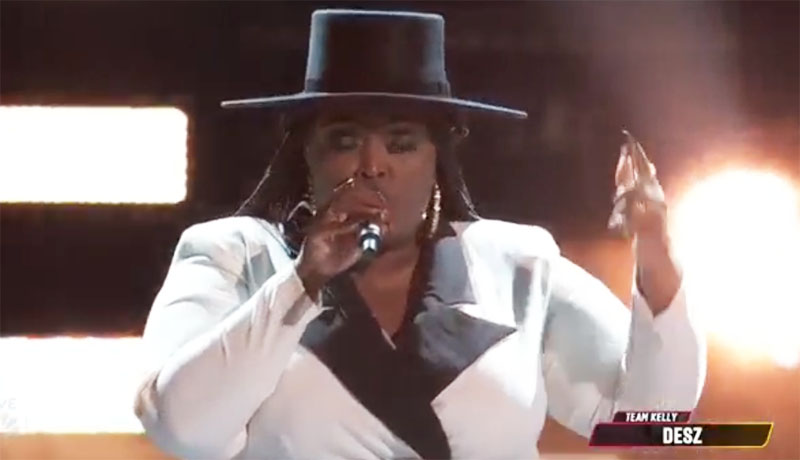 
WRITE YOUR COMMENTS HERE!
About Sherry Ann Guzman 1642 Articles
Shean is a television and entertainment editor at Zeibiz. She loves traveling and writing. She's based in United Kingdom. Email | Facebook