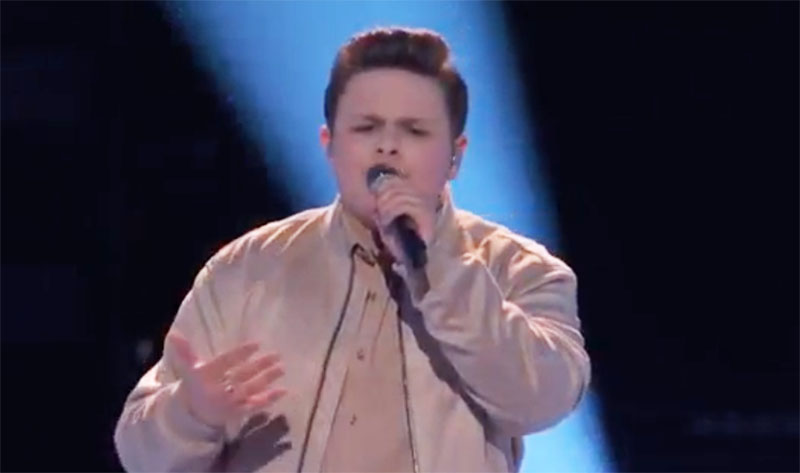 “I’m a fan, unbelievable,” said Blake. “You’re unbelievable, you are so calm. You are so special gifted and so natural,” said Gwen.

What can you say about Carter Rubin’s performance? Share your comments and views on the discussion box below.