Ryan Gallagher and Marisa Corvo sings “I Surrender” on The Voice Season 19 Battles on Monday, November 16, 2020. 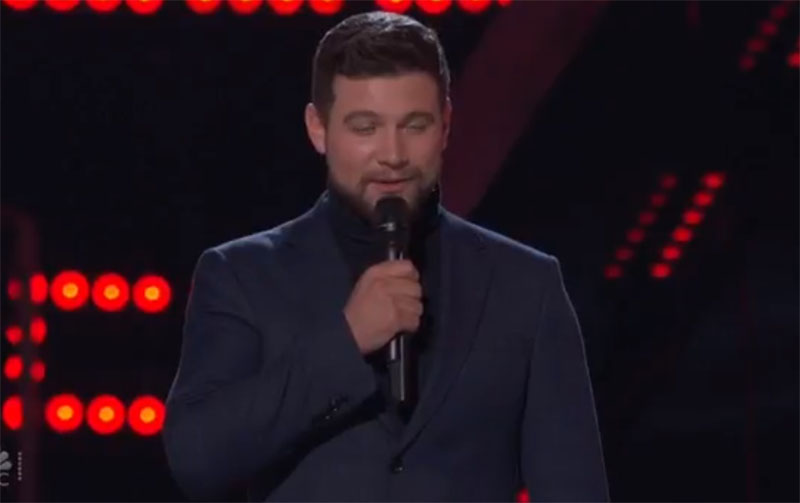 The winner of this battle is Marisa Corvo while Kelly saved Ryan Gallagher. Watch their performance on the video below.

What can you say about Ryan Gallagher and Marisa Corvo’s performance? Share your comments and views on the discussion box below.