Carter Rubin and Larriah Jackson sings “Like I’m Gonna Lose You” on The Voice Season 19 Battles on Monday, November 16, 2020. 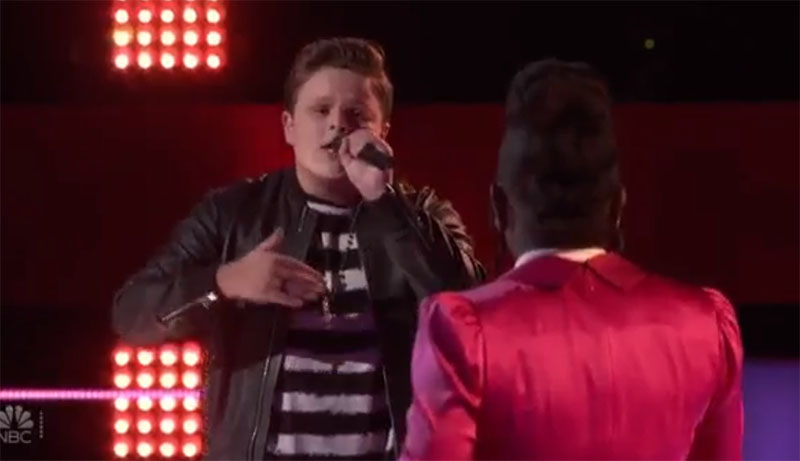 “That was so well done, that’s insane,” said Kelly. “I was thoroughly impressed with your take on,” said John.

The winner of this battle is Carter Rubin while Larriah Jackson got saved.. Watch their performance on the video below.

What can you say about Carter Rubin and Larriah Jackson’s performance? Share your comments and views on the discussion box below.