Aaron Scott and Ian Flanigan sings “Have You Ever Seen the Rain” on The Voice Season 19 Battles on Monday, November 16, 2020. 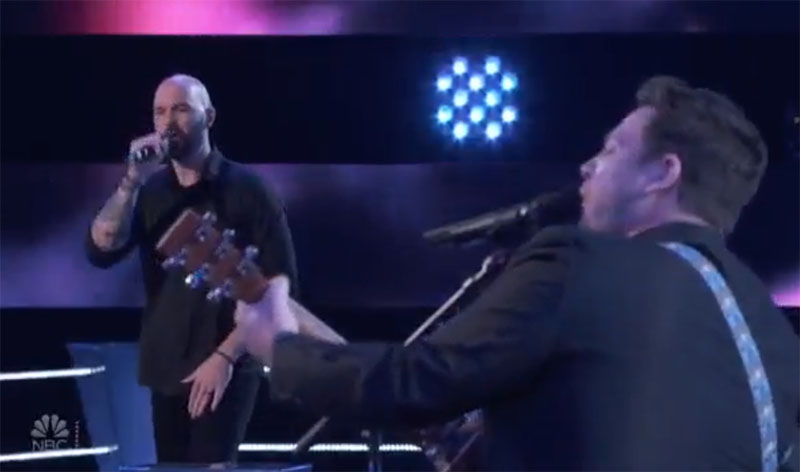 The winner of this battle is Ian Flanigan. Watch their performance on the video below.

What can you say about Aaron Scott and Ian Flanigan’s performance? Share your comments and views on the discussion box below.


WRITE YOUR COMMENTS HERE!
About Sherry Ann Guzman 652 Articles
Shean is a television and entertainment editor at Zeibiz. She loves traveling and writing. She's based in United Kingdom. Email | Facebook