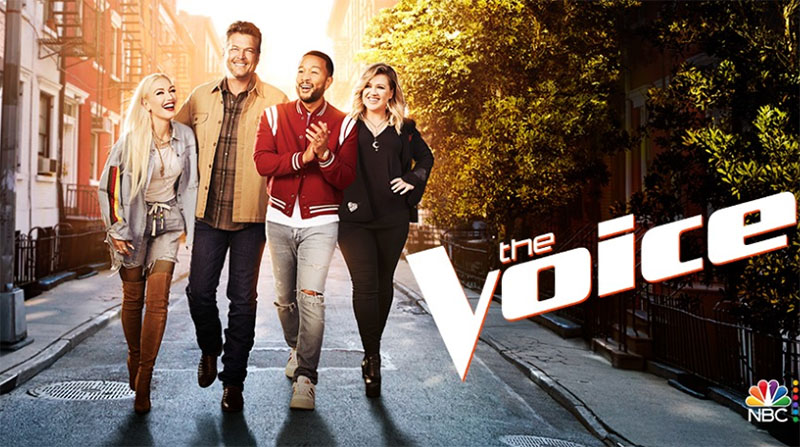 The all new season of The Voice premieres tonight. Blake Shelton, John Legend, Kelly Clarkson and Gwen Stefany serves as coaches while Carson Daly as host.

The Voice Season 19 airs Mondays and Tuesday at 8/7c only on NBC. The show is also available to watch via NBC’s official live streaming channel.

Keep locked on this page, The Voice Season 19 Blind Auditions episode recap and videos will be added below.