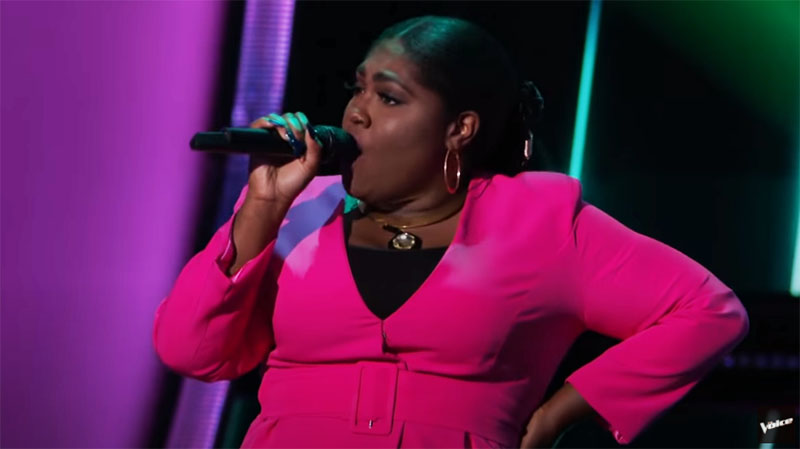 “The big course was so over the top. I think you could win this thing,” said Blake. “You sang it gracefully and tenderly,” said John.

Tamara Jade gets four chair turns from the judges but chooses to join Team John Legend.

What can you say about Tamara Jade’s performance? Share your comments and views on the discussion box below.