Kelsie Watts sings “I Dare You” by Kelly Clarkson on The Voice Season 19 Blind Auditions on Monday, October 26, 2020. 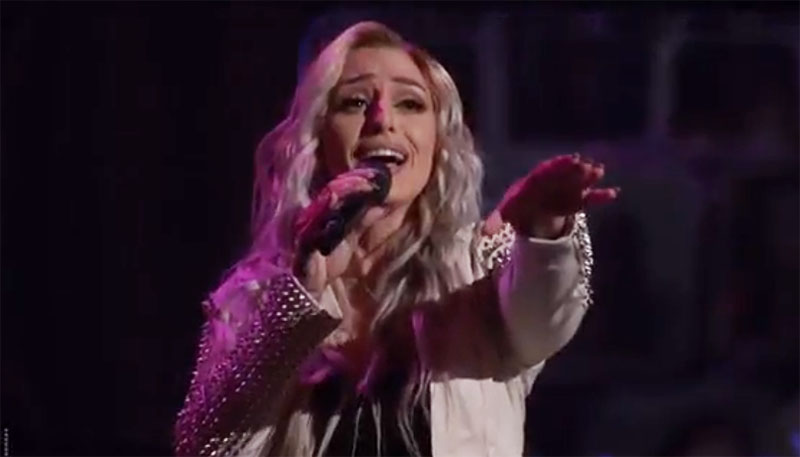 “Your range is incredible, you made it even better,” said Kelly.

Kelsie Watts joins Team Kelly. Watch her performance on the video below.

What can you say about Kelsie Watts’ performance? Share your comments and views on the discussion box below.