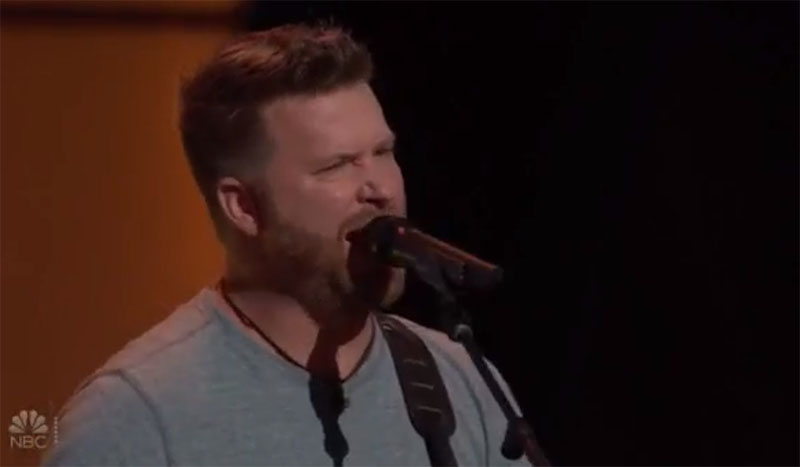 “You sounded like a record. so clean and clear,” said Gwen. “Your talking voice is really good. You’re gonna kill it until the finale,” said Kelly.

“I know what a great voice is so I turned for you,” said John.

Ben Allen choose to join Team Blake Shelton. Watch his performance on the video below.

What can you say about Ben Allen’s performance? Share your comments and views on the discussion box below.