Here’s the actual footage of the massive explosion in Beirut, Lebanon on Tuesday, August 4, 2020. 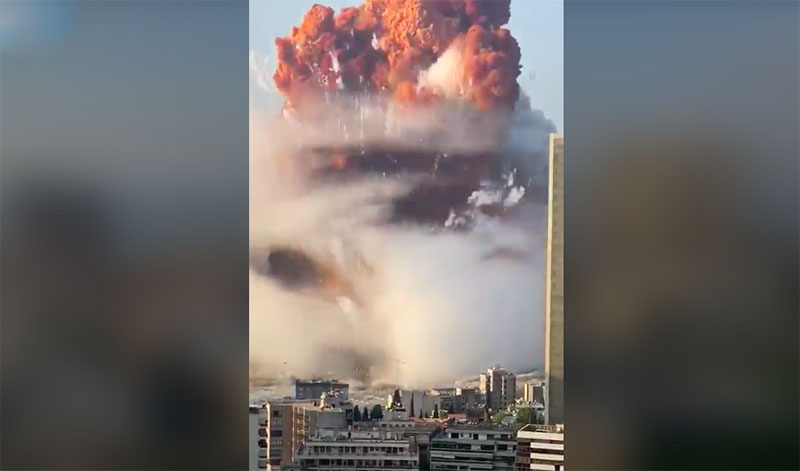 According to reports, at least 73 people were killed and thousands were injured.

Authorities said that the blast came from a highly explosive materials confiscated years ago which experts suggested ammonium nitrate, a common agricultural fertilizer.