Bagyong Carina maintained its strength as it moves towards Cagayan and Babuyan Islands, PAGASA said on Monday, July 13, 2020. 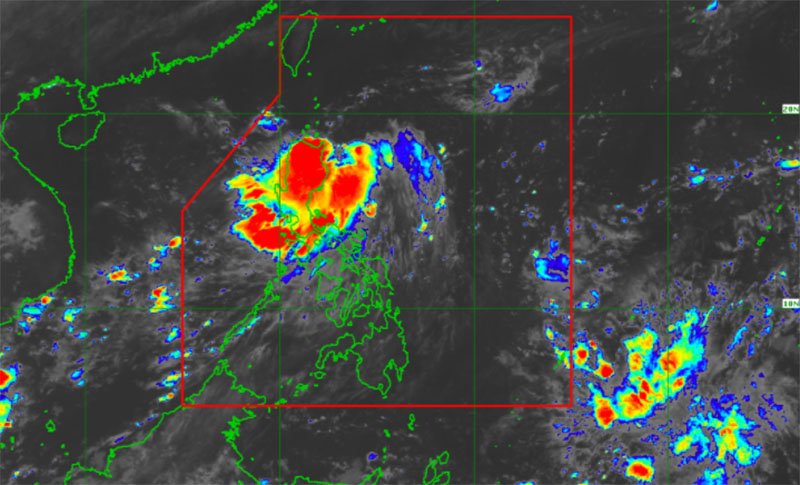 According to PAGASA, as of 7:00 AM today, Bagyong Carina was located at 275 km East of Tuguegarao City, Cagayan.

Carina has a maximum wind strength of up to 45 km/h near the center and gustiness of up to 55 km/h. It is forecast to move westward at 20 km/h.

The storm will  bring moderate to heavy rains over Babuyan Islands and the eastern section of mainland Cagayan and Isabela. Light to moderate with at times heavy rains over Ilocos Region, Cordillera Administrative Region, the rest of Cagayan Valley, Aurora, and the northern portion of Quezon including Polillo Islands.

Public Storm Warning Signals has been raised in the following areas: