Voices of Our City Choir gets the “Golden Buzzer” from Terry Crews on America’s Got Talent Season 15 Auditions Premiere Episode on Tuesday, May 26, 2020. 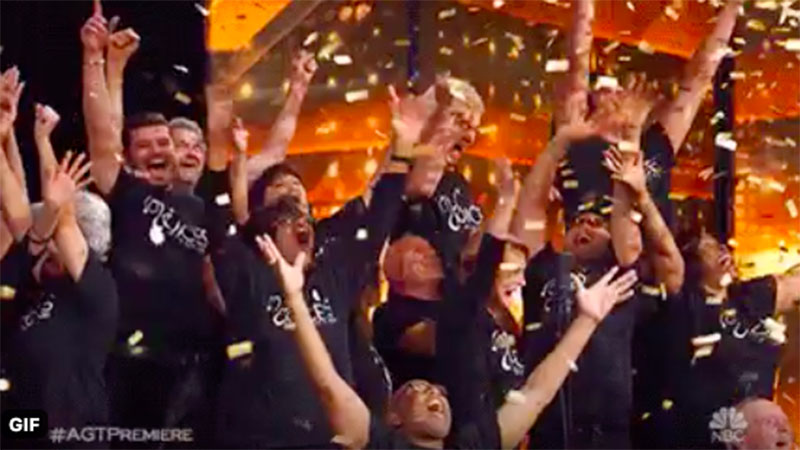 What can you say Voices of Our City Choir’s performance? Share comments below.