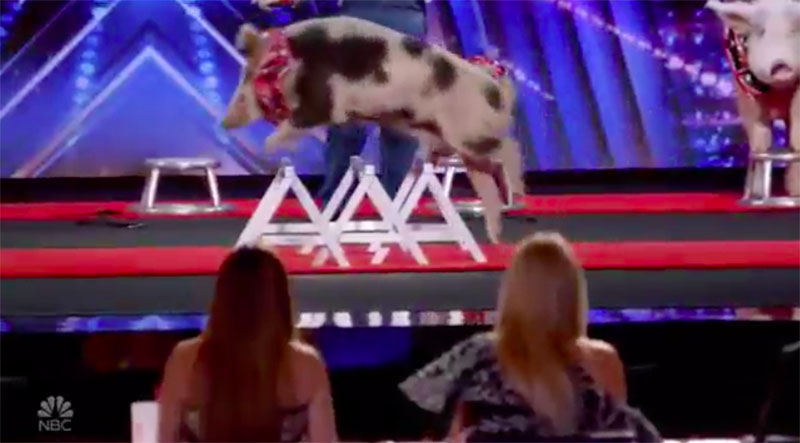 “It was super fun and I wanna see more,” said Sofia. “This is very unique,” said Howei.