Todd Tilghman and Jon Mullins from Team Blake sings “Ghost In This House” on The Voice Battles, Monday, April 6, 2020. 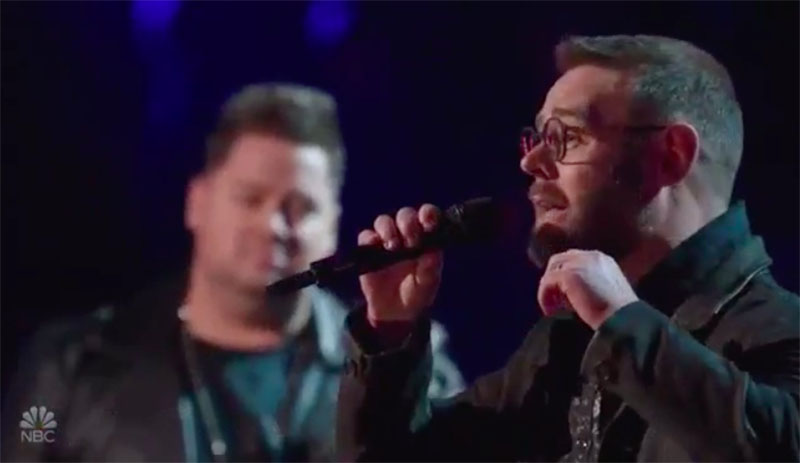 The winner of this battle is Todd Tilghman while Nick steals  Jon Mullins.

What can you say about Todd Tilghman and Jon Mullins’ performance? Share your comments and views on the discussion box below.