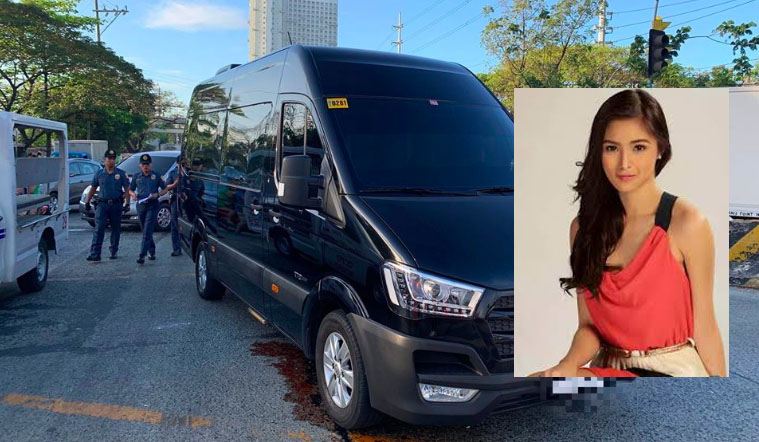 According to reports, the actress is on her way to a taping when gunmen aboard a motorcycle fired shot at her van. Kim Chiu and her companions were unhurt after the incident.

The shooting happened at around 6:00am. Authorities are currently investigating the incident while Kim Chiu proceed to her taping.

"I was shocked and ask my driver what happened, then I saw this bullet on the windshield where my head is laying, buti nakahiga ako… Paano kung tinuloy ko magbasa ng script?" ani Kim Chiu sa kaniyang IG post.

LOOK: Crime operatives process the crime scene where the van of actress Kim Chiu was shot by motorcycle-riding gunmen… 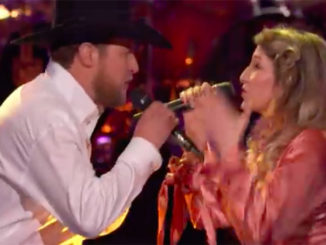 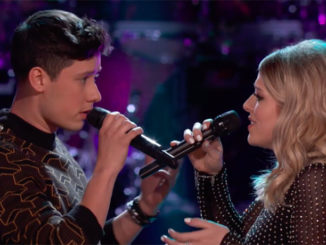