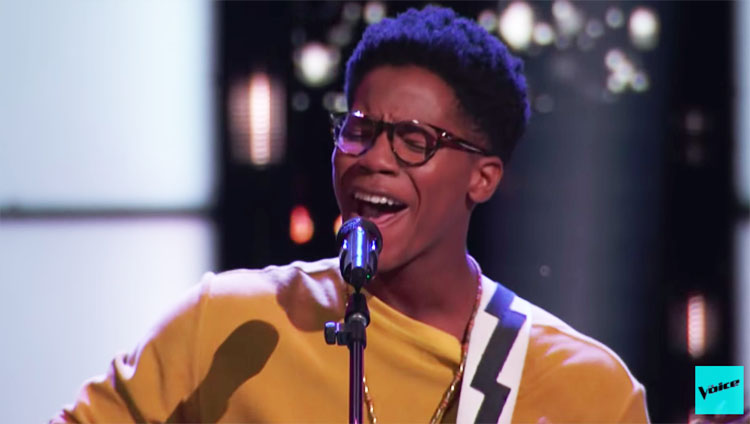 “You are so intertwined and connected to that guitar. It was sounded like pre-recorded,” said Blake. “Your tone was magical,” said John Legend.

What can you say about Thunderstorm Artis’s blind audition? Share your comments and views on the discussion box below.