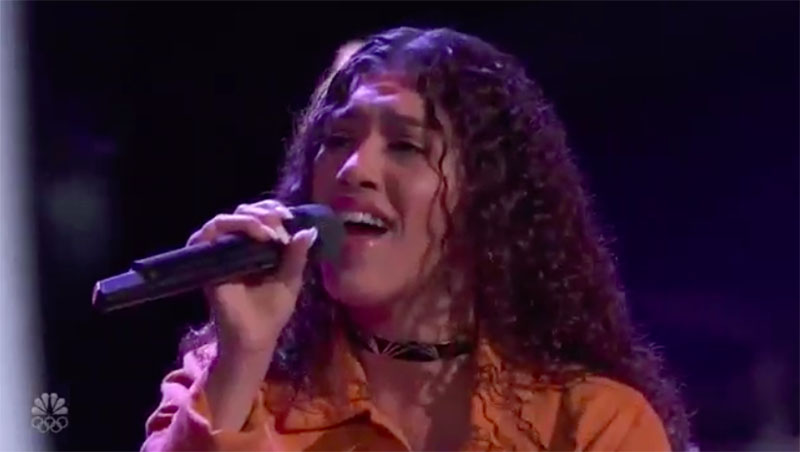 “Your voice is phenomenal,” said Nick Jonas. “You have a beautiful gift,” said Kelly Clarckson. “It’s a a magical performance,” said John Legend.

Mandi Castillo got four chair turns from the judges. She joins Team John Legend. Watch her performance on the video below.

What can you say about Mandi Castillo’s blind audition? Share your comments and views on the discussion box below.