Jules sing “Ain’t No Rest for the Wicked” on The Voice Blind Auditions, Monday, March 9, 2020. 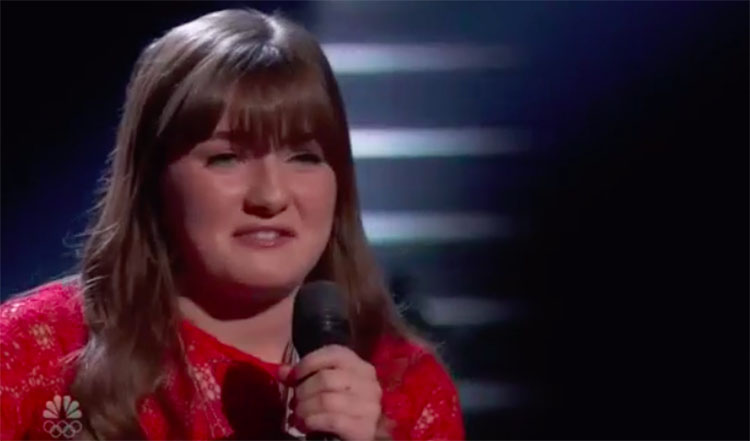 Jules joins Team Kelly. Watch her performance on the video below.

She’s only 15 years old but @heyjuleshere knows how to put her own spin on a song. 🎸 #TeamKelly #VoiceBlinds pic.twitter.com/o680a3h2yl

What can you say about Jules’ blind audition? Share your comments and views on the discussion box below.