Joanna Serenko and Roderick Chambers from Team Jonas “When The Party’s Over” on The Voice Battles, Monday, March 23, 2020. 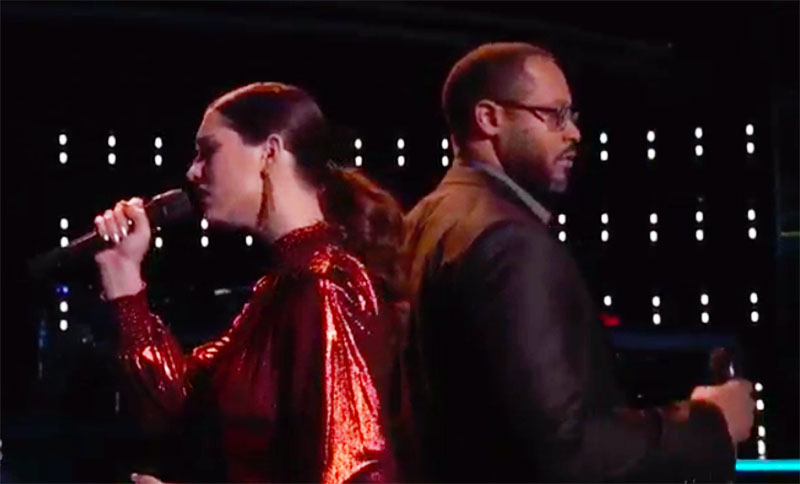 Roderick Chambers wins the battle while John steals Joanna Serenko. Watch their performance on the video below.

What can you say about Joanna Serenko and Roderick Chambers’ performance? Share your comments and views on the discussion box below.