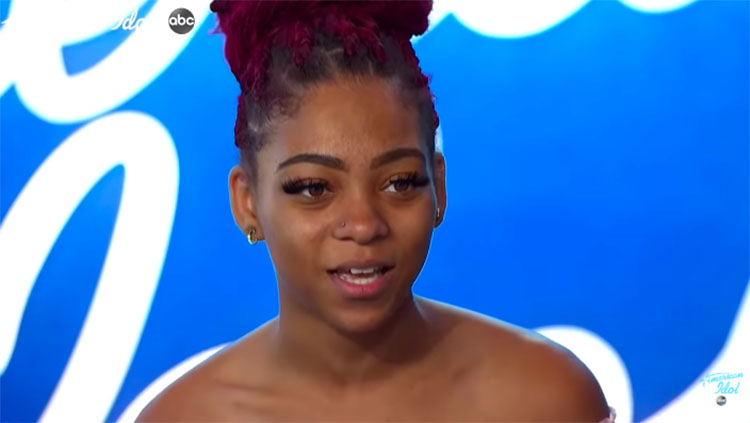 “You could sing. You re one of the best singer today,” said Katy Perry.

What can you say about Courtney Timmons’ performance? Share your comments on the discussion box below.