Dance group V.Unbeatable from India is the announced grand winner of America’s Got Talent: The Champions Season 2 on Monday, February 17, 2020. 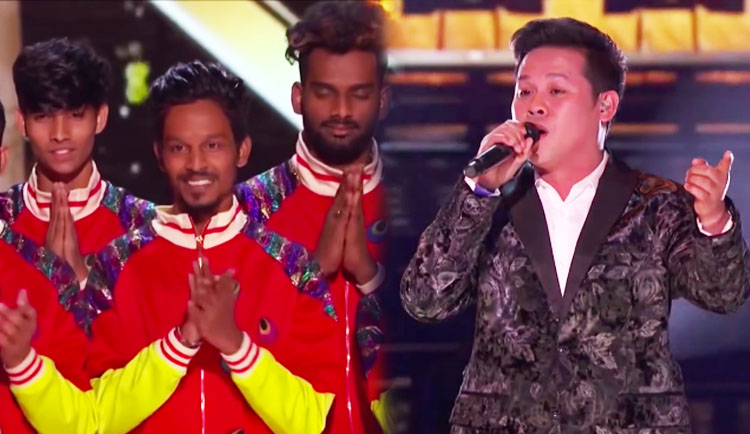 The result were revealed at the end of Monday’s AGT live grand finals results show, February 17, 2020.

Last week, the V.Unbeatable gave a winning performance which the judges predicted that they could win the show. The group took home the cash prize, a chance to headline a show in Las Vegas and more.