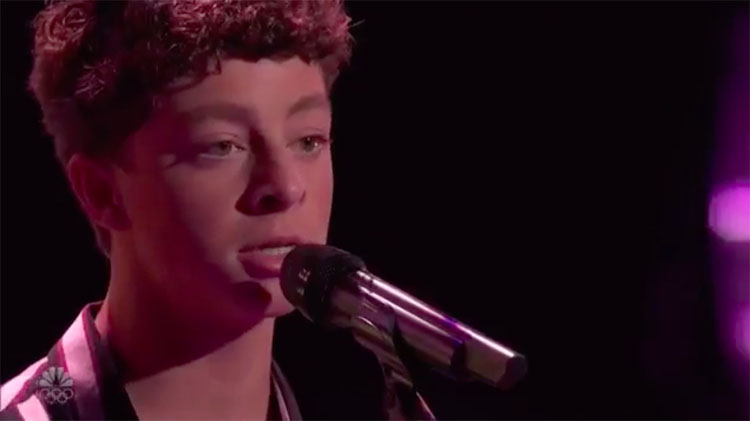 “I thought that was a incredible performance,” said Blake.

Nick and Blake turned their chairs. Tate picks to join Team Nick Jonas. Watch his performance on the video below.

What can you say about Tate Brusa’s blind audition? Share your comments and views on the discussion box below.