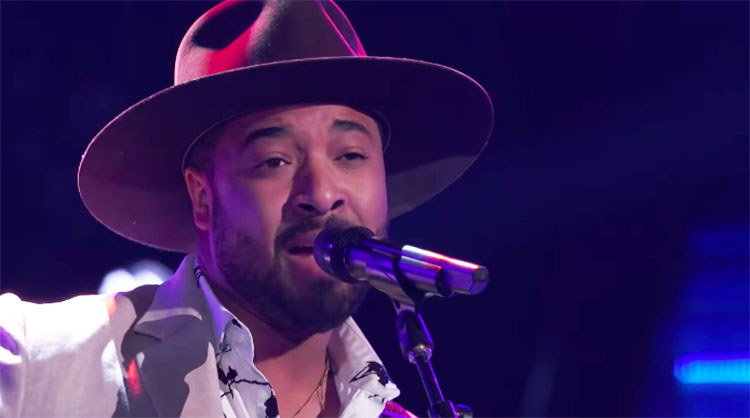 Nelson gets four chair turns with Nick Jonas blocked by John. Watch his performance on the video below.

What can you say about Nelson Cade III’s blind audition? Share your comments and views on the discussion box below.