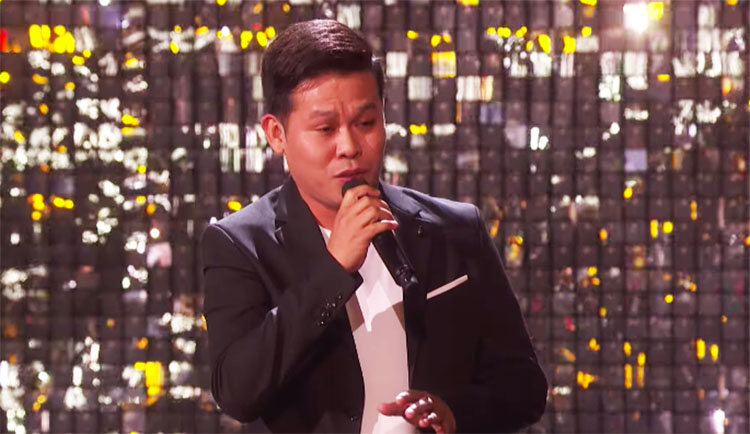 Marcelito Pomoy will be competing in the grand finale of America’s Got Talent: The Champions, the good news was revealed after winning the Superfan Vote on Monday.

During the Semifinals, Pomoy stuns the judges and the crowd after singing his version of “Con Te Partiro” by Andrea Bocelli.

“You have the best shot of winning this whole thing,” said Howie. “That’s a fabulous performance, well done,” said Alesha.

“I’ve been waiting for you all day for you to come up on stage. You blow my mind,” said Heidi.

“I think you have to take a bigger take. you’ve got a massive career in front of you,” said Simon Cowell.