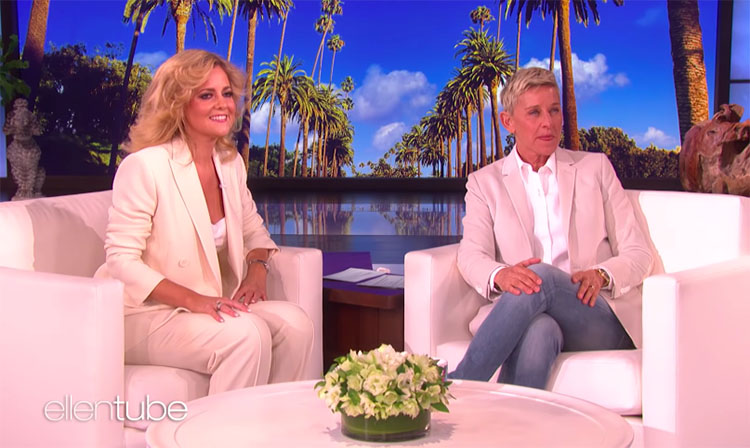 Charlotte Awbery, who became an overnight sensation after a content creator named Kevin Freshwater bumped into her in the subway during his “Finish The Lyrics” segment, appeared on Ellen and perform “Shallow.”

According to Charlotte, she’s overwhelmed of what’s happening since the video had gone viral. She is a full time singer and she sings in events, weddings and more.

Ellen gifted her 10,000 pounds and a year-round free subway trip.