Alexa Lauenburger with her dogs wows on America’s Got Talent: The Champions Finals on Monday, February 11, 2020. 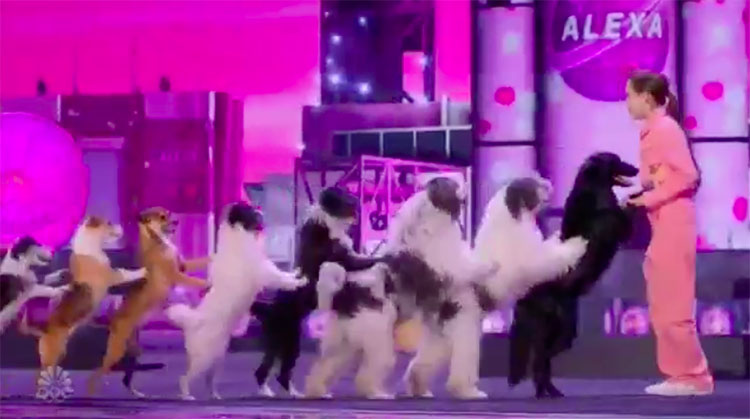 “This was no way near as good as the two performances,” said Simon. “It was not as fabulous as the last two performances but kudos to your for doing new routine,” said Heidi.

Watch her full performance on the video below.

Alexa Lauenburger's Dogs are INCREDIBLE – America's Got Talent: The Champions